It had been over forty years since his role in West Side Story when David Winters decided to produce a new film, Dancin’ – It’s On! He was living in Thailand when he came up with the idea but his film brought him to America for over three years, during which time he lived in Florida.

His son, Alex Winters, helped him find artists for the film’s soundtrack, and together they spent hours a day searching and listening to music. His son also aided him with the writing of the screenplay, and often corrected his jargon so that it would better suit the youth of today. After over a year, David had written forty-two versions of his screenplay.

David wanted his film to reflect his inner vision, so he decided to finance it himself, allowing him total control over the production. He invited his old friend Bruce Lewin to be his co-financer on the project, and Bruce agreed, much to David’s delight. Bruce had always let David create their films however he saw fit, and the same was true with Dancin’ – It’s On! 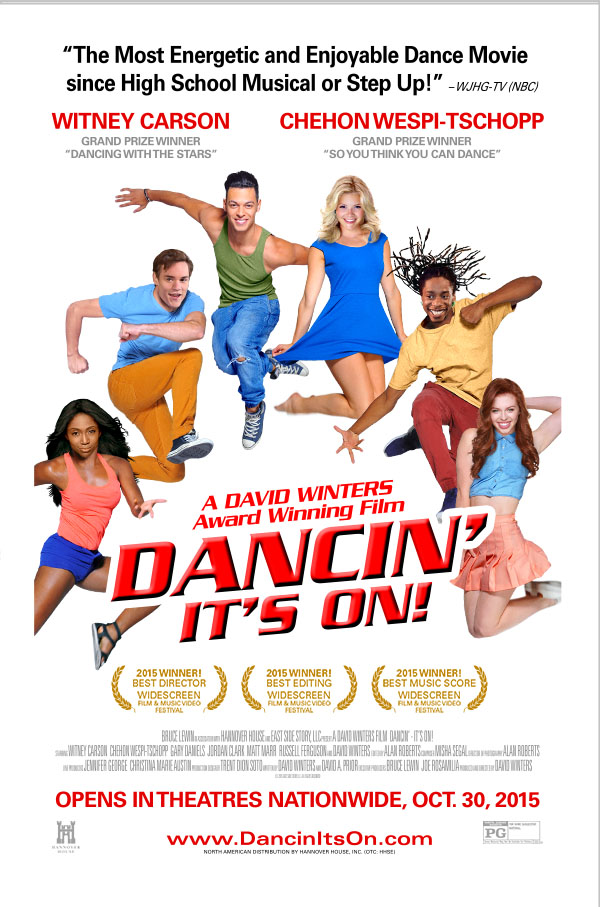 In Panama City Beach, he met with Christina Marie Austin and Jennifer George Hall, both of whom helped him in producing the film. Together, they explored Panama City and decided to shoot the film there. They discovered La Vela, the largest dancing club in America, where club scenes in the film were shot.

After choosing a production team and a location, David decided to cast Whitney Carson, the winner of Dancing with the Stars, and Chehon Wespi-Tschopp, the winner of So You Think You Can Dance, as the film’s leads. He hired Brandon Bryant, also from So You Think You Can Dance, as his choreographer. Many stars were involved in Dancin’ – It’s On! but none so great as David Winters himself. Not only did he write, direct, and produce his film, he also acted in it, playing the role of Hal Sanders. 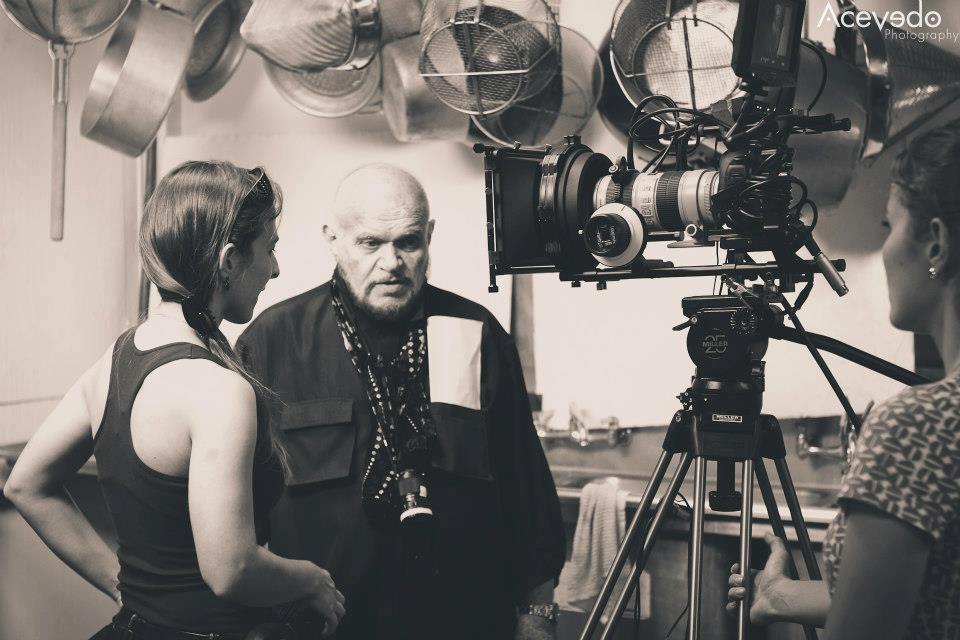 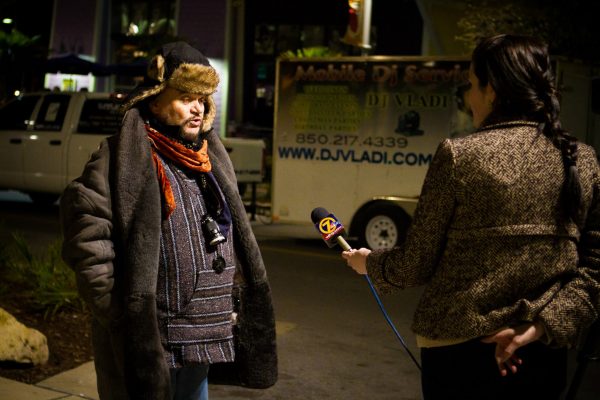 There were many obstacles that David faced during his production, but neither he nor his crew allowed that to deter them. When the filming began, the crew was forced to endure terrible weather conditions. Although they were filming during spring break in Florida, they were accosted with an extreme cold front. The young actors were so pleased to be in David’s film that they bravely wore their bathing suits and summer attire despite the biting cold.

During the production, David was confronted by something far more threatening than winter weather. He began having trouble breathing and when he went to the hospital, they told him he had congestive heart failure. The cardiologist said David needed heart surgery, but David’s only thought was his film. He checked himself out of the hospital and completed the shoot. Soon the filming was done and all that was left was to edit and present Dancin’ – It’s On!

Shortly after the filming, David and his crew arranged for two preview screenings. They invited the many viewers to complete a questionnaire, and they were ecstatic at the response. Dancin’ – It’s On! received a score of nine out of ten points on likeability. David, who had spent nearly four years on the film, was more than pleased. 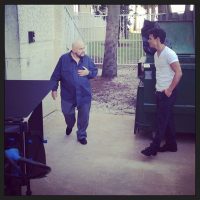 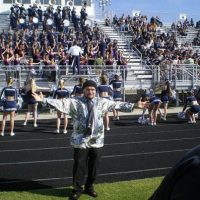 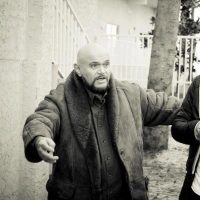 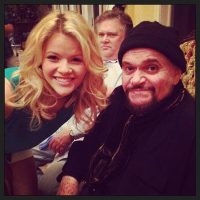 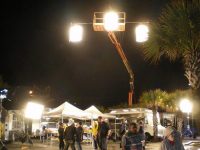 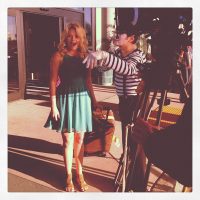 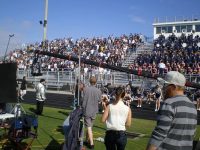 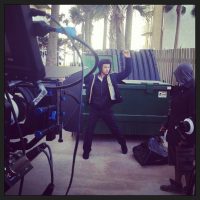 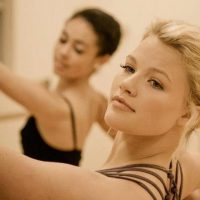