When you look at the men who have inspired boys to dance – Fred Astaire, Gene Kelly, Sammy Davis Jr. – David Winters’ name is high on that list. He was certainly my inspiration. Watching him dance in West Side Story changed my life. When I began dancing, I soon realized, if you want to be a dancer you need to be Tough!

David Winters has produced and directed over 80 feature films and over 200 television shows and TV movies, and is recognized as nothing short of an icon in the entertainment industry.

In Tough Guys Do Dance, David shares many fascinating and, at times, jaw-dropping behind-the-scenes stories regarding this associations with some of the biggest names in show business – names like Frank Sinatra, Elvis Presley, Barbra Streisand and Michael Jackson, to name a few. It is filled with personal stories of David’s life that at times may seem hard to imagine and is told with David’s personal voice and real-life humility in a way that only he could tell.

David’s work in the legendary Broadway show and film West Side Story inspired millions of boys and men alike to embrace the art of dance and truly showed them that “tough guys do dance”!

Whether you are a student of dancing or an aspiring actor or producer, this book will prove to be one of the most entertaining reads you will ever experience. 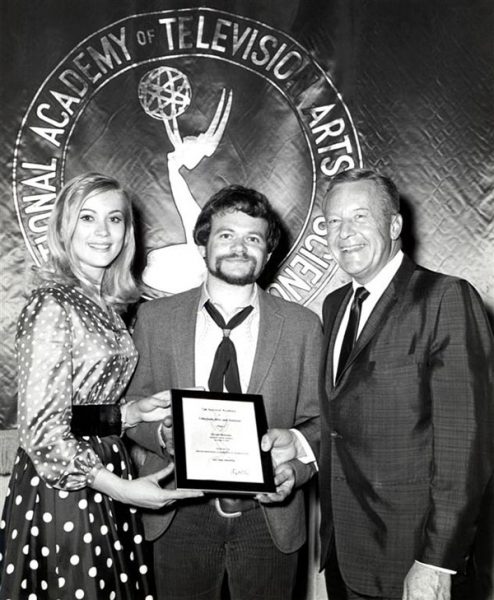 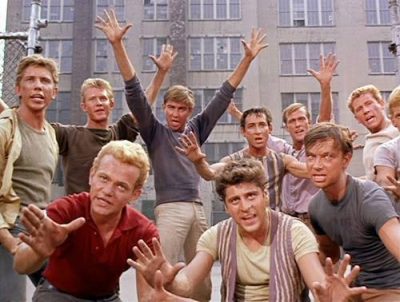 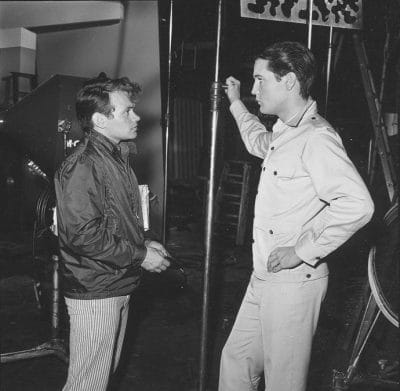 David Winters has acted for over 50 years in more than 200 productions. At 17, he originated the role of Baby John in the original Broadway Production of West Side Story while acting in over 150 television shows prior.